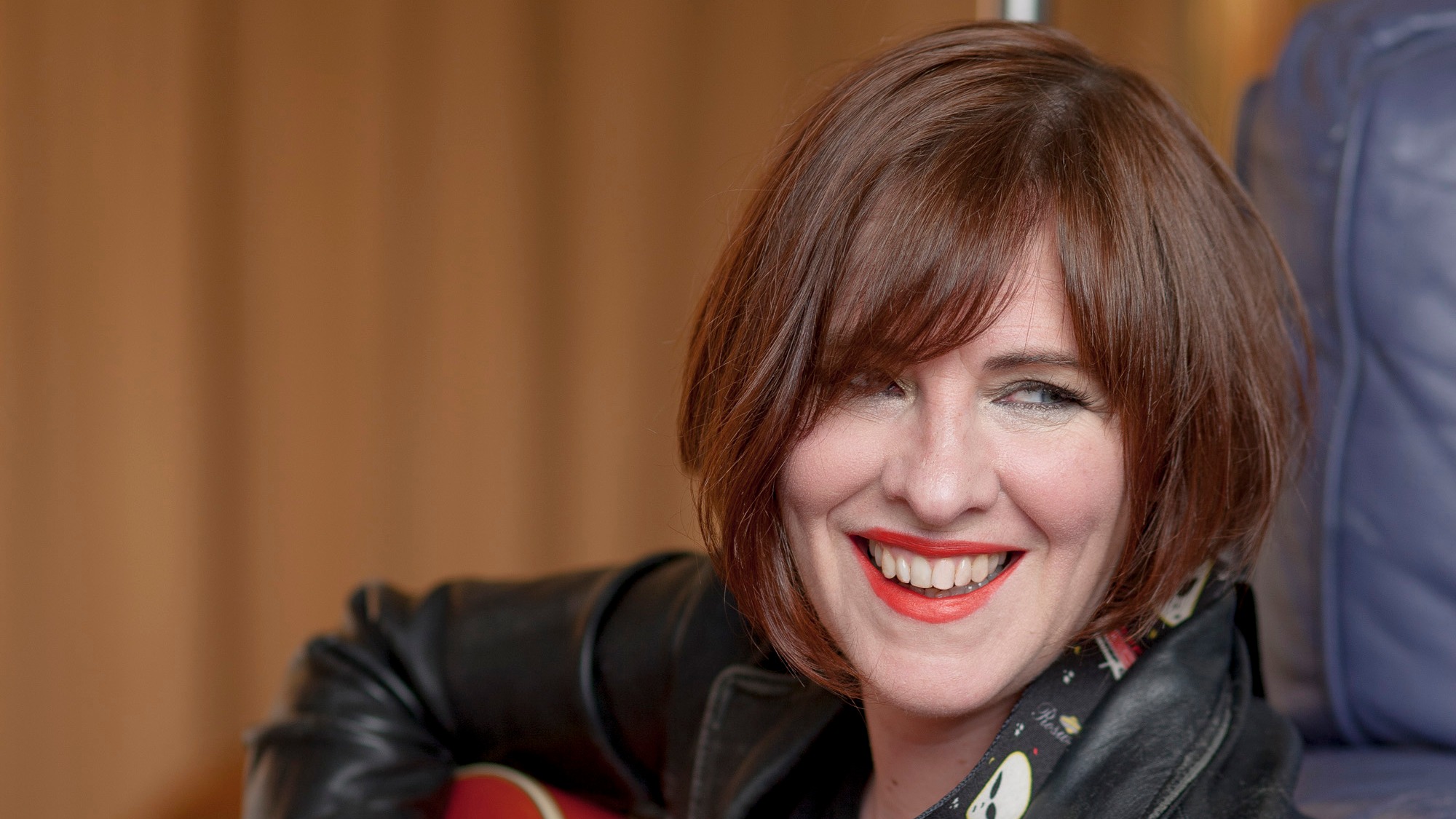 Eleanor McEvoy is one of Ireland’s foremost songwriters. She is the composer and co-performer of "A Woman's Heart" the title track for the best-selling Irish album in Irish history. In May 2019 it was voted by the Irish public as being in the TOP 10 of Ireland’s Favourite Folk Songs. It features regularly on screen, most recently in 2019 in the award-winning sit-com “Derry Girls”. with special guest : Marcia Howard

Eleanor began her career as a session musician in Dublin, playing for numerous recordings and artists including U2, Sinead O’Connor and Mary Black. She was also a violinist with the National Symphony Orchestra of Ireland for five years, but her real passion was songwriting.

Eleanor released her eponymous debut on Geffen records in LA, followed by tours in the USA, Europe and the Far East. She moved to Columbia Records in New York for her second album “What’s Following Me?” Since then, Eleanor has gone on to become an artist and performer known throughout the world. Her critically acclaimed canon of work spans fifteen albums and appearances on numerous compilation albums. She has also had numerous cover versions of her songs by performers such as Emmylou Harris, Mary Black, Phil Coulter, Mary Coughlan, Bella Hardy, (BBC folk singer of the year) Eliza Carthy, Derek Ryan, Jack L, and up and coming Irish band Saint Sister

Her song “Sophie” deals with the subject of anorexia; it is used internationally in treatment centres to treat patients with eating disorders and was described by David Smith in The Guardian as “an anthem that is touching, inspiring and consoling thousands of anorexic girls around the world”

Eleanor’s 2016 album “NAKED MUSIC", featured a collaboration with the British painter Chris Gollon, it was launched in Gallery Different in London, where "Naked Music - The Exhibition" ran for three weeks, followed by the Naked Live tour with shows in Ireland, England, Wales, Spain, Germany, Australia, USA and Scotland followed by the launch of "Naked Music - The Songbook" published by Hot Press.

In 2017 her "The Thomas Moore Project" album featuring 21st century adaptations of the songs of the 18th/19th century Irish poet Thomas Moore received rave reviews in Ireland and abroad. Hot Press magazine declared “McEvoy has re-established the relevance of one of Ireland’s most important yet most besmirched national artists” and the Irish Times described it as “a highly evocative collection” It became RTE 1’s album of the week and her Thomas Moore Live show was toured in the UK, Holland, Germany, Spain, Australia and it is still in demand in Ireland with more dates being booked throughout this year.

McEvoy’s latest album “Forgotten Dreams” (2019) was recorded in Air Studios in London as a Direct-Cut-to-Vinyl. This means that the album is recorded as the performance is happening in the studio. There is no editing or overdubbing. The entire side of the album, 20 minutes of music, has to be recorded non-stop without any mistakes, noises, string breakages, technical issues etc. and there is only one shot at it.

It’s extremely challenging for the studio engineers, producers and of course the performers, however it infuses the performance with a vibrancy and spontaneity that is unparalleled. Leading UK HiFi Magazine HI FI CHOICE gave “Forgotten Dreams” a 5/5 star review and the Vinyl Hot Pick of the month. The album features 10 songs including “The Spanish Word For Heart is Corazon” a song about kindness across different cultures, “Fragile Wishes” an homage to parenting (dedicated to her daughter on the album) and “Slow Hand” her interpretation of the Pointer Sister’s 80’s hit.

When home from her travels, as well as being the chair of the board of IMRO (Irish Music Rights Organisation), Eleanor is also a voting member of the Recording Academy of America (the GRAMMYs) and in 2019 was re-appointed by Minister of Culture Josepha Madigan to the board of Ireland’s National Concert Hall.

WHAT THE CRITICS SAY

THE NEW YORK TIMES - “McEvoy has the skills of a first rate songwriter. She gives her songs full-fledged melodies and not just a repeated phrase or two”

BILLBOARD - “Clever, heartfelt lyrics and melodies that quietly circle the brain before taking a permanent hold”

Q Magazine - “great pop hooks, orchestration where it matters, occasional quirky ballads…. a sense of danger and vulnerability in tandem”

SYDNEY MORNING HERALD - “every song is a tour de force”