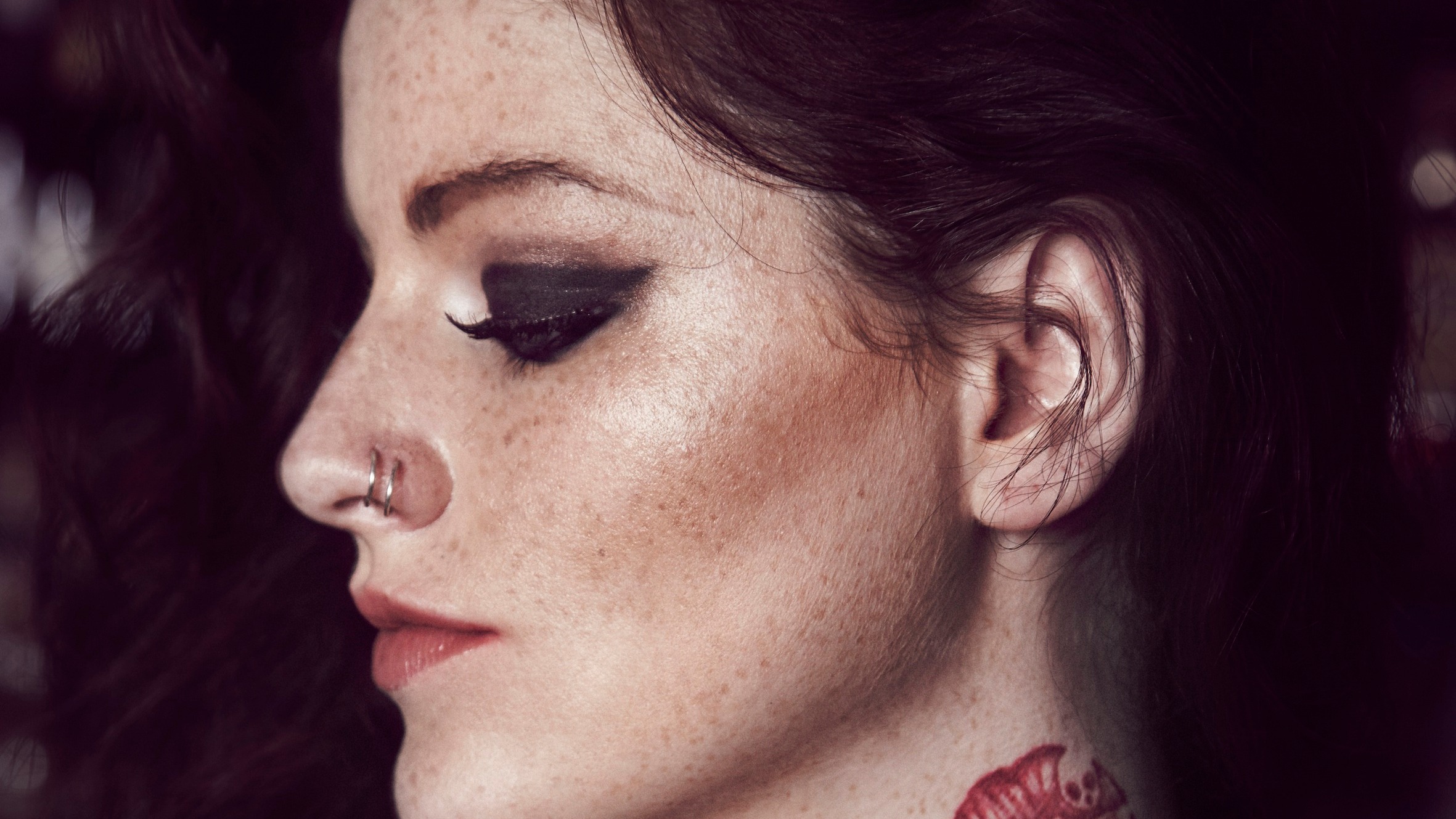 KARISE EDEN'S voice is powerful and raw in its authenticity, showing that she’s lived a full and complex life despite her relative youth. After busking and playing community festivals on the Central Coast she was launched into the national spotlight in 2012 after being prompted by a friend to enter the first series of The Voice Australia.

Her blind audition was the clear standout, blowing away the judges and the live audience. That footage went viral and has since been viewed on YouTube 32 million times! She went on to break sales & chart records before taking a break to find her feet again. Karise Eden’s shows are now a unique and very entertaining mix of her heart wrenching soulful voice with a relaxed and cheeky stage presence. At her upcoming intimate venues, she will be performing soul songs that channel the greats of our time and some brand new songs she’s working on for her upcoming album. Don’t miss this one!

In 2015 Karise released her sophomore album ‘Things I’ve Done’ aptly named as she wrote 11 of the 12 songs about her own life experiences – a turbulent life that in October 2014 the ABC’s Australian Story covered in an exclusive TV special called ‘Vanishing Act’ that pulled an audience of 1.3 million, the ABC’s highest ratings since their special on Kerry Packer. It gave a fresh insight into Karise’s troubled past and the life experiences that helped mould her astounding, soulful voice that she refers to as a “lion’s roar”