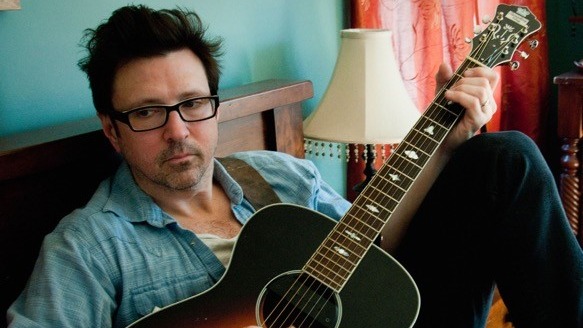 He’s a sublime songwriter, think of Will Kimbrough as the Sherlock Holmes of songwriting — a sharp-eyed observer of humanity who notes every detail and spares nothing in his analysis.

His prowess as a multi instrumentalist is legendary and in 2004 he was named as the Americana Music Association Instrumentalist of the Year; a huge accolade from his peers, which is reflected by the demands on his time as a session player, record producer and touring musician.

Among his latest record production credits are albums for Steve Poltz and Rodney Crowell. In the middle of his many commitments to countless other artists projects in 2019 he released his 9th solo recording I like it Down Here.

This is Will’s first solo tour of Australia, bringing his hot Americana licks and his beautifully crafted songs to Australian audiences at festivals and clubs all round Australia. One of great American roots artists.