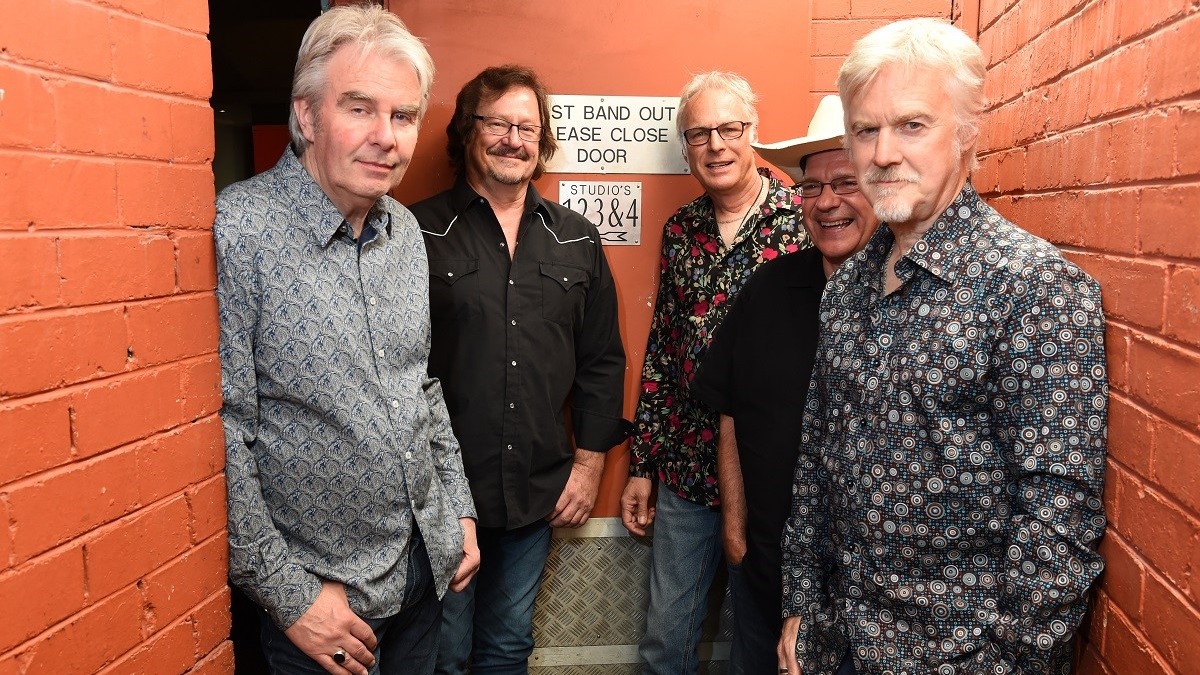 You’ll recall the hit singles; “The Mighty Rock” and “You’d Better Look After Yourself” and a string of albums culminating with the iconic “Andy Durant Memorial Concert”. Now Australia’s legendary country rock outfit “Stars” are back with their second album since their reformation. Following the success and acclaim of “Boundary Rider” in 2018, “Stars” will be releasing an all original new album. Witness the arrival of a new page in the story of definitive Australian music. The journey continues.

Stars got together in Adelaide around '74 '75 , we were all from around the same neighbourhood and basically fell together through a love of similar music taste, ie. Free, Deep Purple etc

After a short while supporting bands from interstate, Dingoes, LRB etc and starting to write their own songs , Beeb Birtles of LRB recommended Stars to Michael Gudinski of Mushroom Records who promptly signed them instigating a move to Melbourne.

Stars friend Andy Durant joined the band with a collection of his own songs which formulated their sound from Rock Boogie to more Country Rock and the first album was released going gold.

After the release of Stars second album "Land Of Fortune" a live album "1157" and 3 years of constant touring a decision was made to end Stars and sadly shortly after Andy died from a melanoma .

In 1980 the star studded "Andrew Durant Memorial Concert" was staged at the Palais Theatre in St Kilda, featuring the members of Stars, Renee Geyer, Jimmy Barnes, Ian Moss, Don Walker, Richard Clapton and many more of the cream of Australian artists who are still recording and playing to this day, a live recording of the show was released to much acclaim and promptly went gold.

After over 35 years Stars are back with the original line up featuring Mick Pealing on vocals and guitar, Mal Eastick on guitar, Roger McLachlan on bass and Glyn Dowding who was replaced by Erik Chess early 2019 on drums and featuring Nick Charles on guitar.

Stars music can be described as rock/country with a hard edge and a touch of soul.

Audiences can expect the music from their 2 studio albums "Paradise" and Land Of Fortune", “The Andrew Durant Memorial Concert" , “Boundary Rider (2018) “ and their new album.