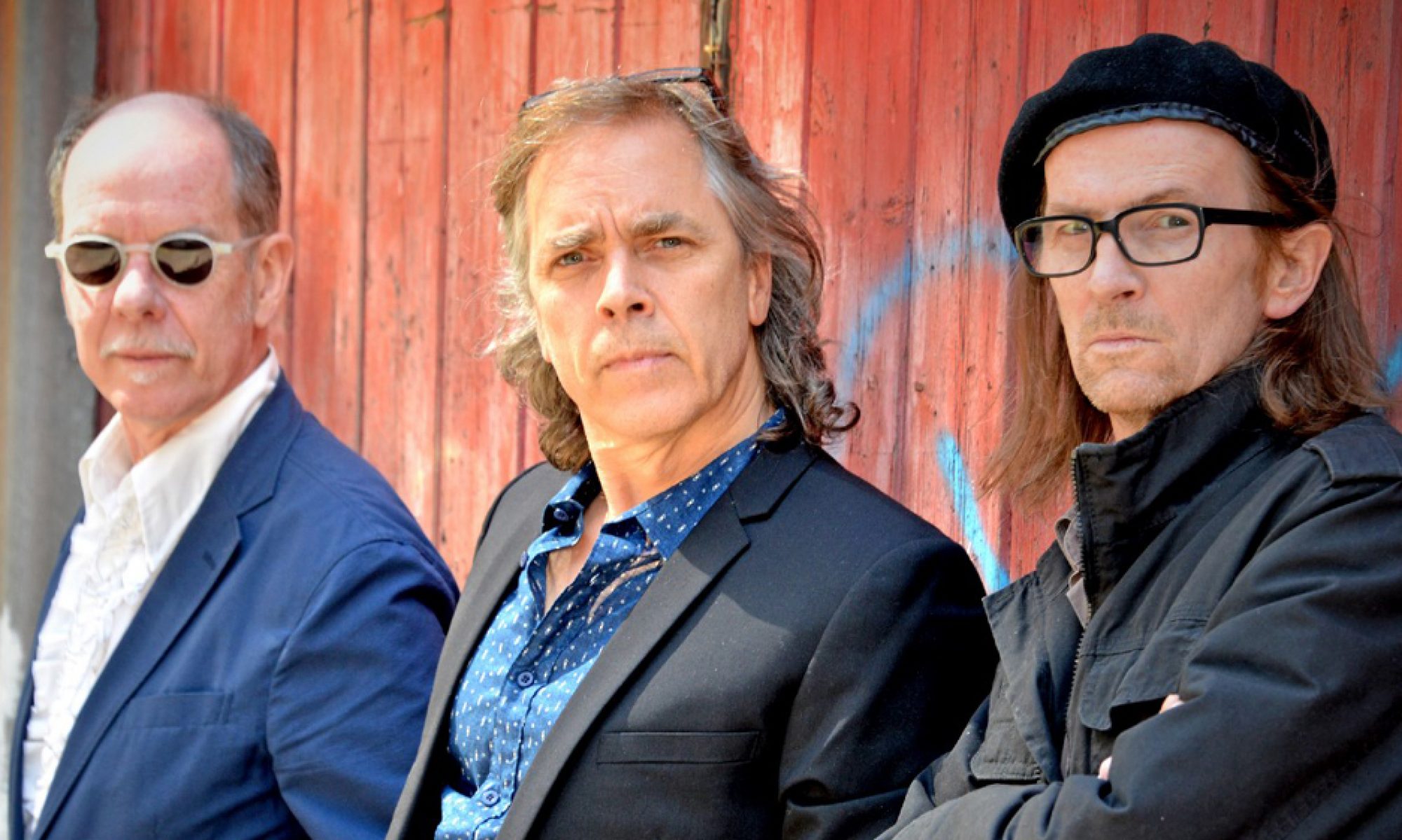 When they formed, Models were hailed as one of the most innovative and imaginative Australian bands. Four decades later, nothing has changed.

Well, that’s not quite right – a lot of things have changed, but not the band’s approach to making music. Models have always done things their own way.

As the authors of The 100 Best Australian Albums (which featured Models’ The Pleasure Of Your Company) stated: “Melbourne electronic outfit Models followed a distinctly perverse and disjointed course from the outset.”

The band actually had a “no singles” policy when they started – which annoyed Molly Meldrum. In 1980, Molly stopped his car on busy Chapel Street in Melbourne when he spotted a couple of Models. “He blocked traffic for several minutes to berate us,” singer Sean Kelly chuckles, “telling us that we were doing no one any favours and that our song ‘Happy Birthday IBM’ could’ve been a hit!”

(Molly didn’t hold a grudge, later calling Models “one of my favourite bands from the Countdown era”.)

Models rescinded their “no singles” policy with their second album, Local &/or General, and their chart-topping run of hits includes I Hear Motion, Big On Love, Barbados and Out Of Mind Out Of Sight.

Models are that rare breed of bands – one that has successfully straddled critical acclaim, cult appeal and commercial success.

“Alongside The Boys Next Door/The Birthday Party, Models were one of the first Melbourne bands to rise out of the ashes of that city’s hothouse punk/new wave explosion of the late 1970s with a clear vision and wider appeal,” says Ian McFarlane, author of The Encyclopedia Of Australian Rock And Pop.

Models were inducted into the ARIA Hall of Fame in 2010.

“We might go into hibernation occasionally – actually, quite a lot,” Sean Kelly says, “but we have never broken up.”

Models have continued to record, recently releasing two EPs, GTK and MEMO. And live, the band pays tribute to the pop genius of James Freud, who died in 2010.

The songs still sound fresh. “We don’t think of them as being old,” Andrew Duffield says.

Models never go out of style.