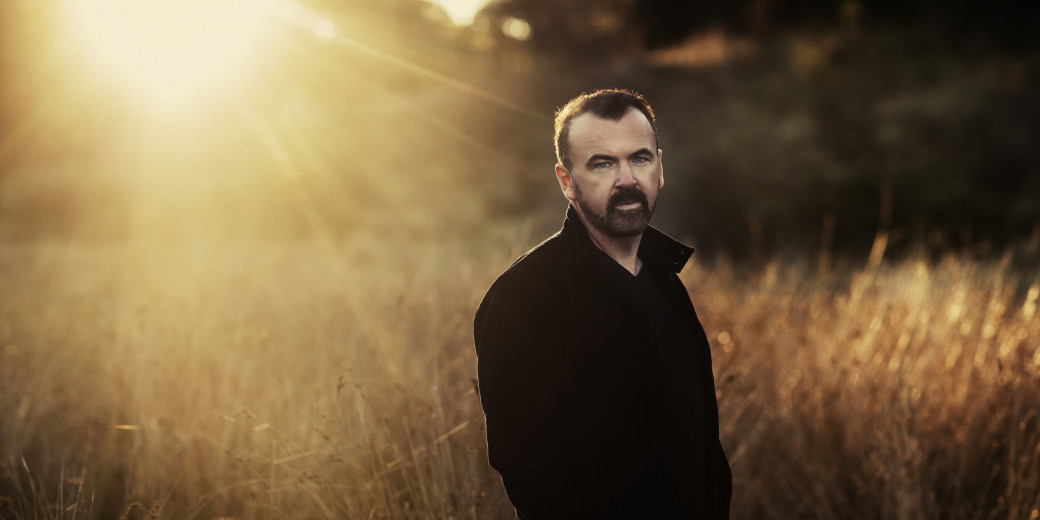 Golden Guitar winner Michael Waugh’s insightful tributes to friends, family and parenthood are simultaneously deeply personal and nationally recognisable; we see our own brothers, parents, pubs, rivers, struggles and joys reflected in the faces of those characters who live large in Michael's songs.

Michael is a songwriter’s songwriter, a compelling live performer and an extraordinary storyteller. Among his admirers are the legendary Eric Bogle, alt. country luminary Shane Nicholson and country hitmakers The Wolfe Bros. His 2019 album The Weir received two Golden Guitar nominations  - Male Artist of the Year and Alt Country Album of the Year – as well as a nomination at the 2020 Victorian Music Awards.

Michael's new album The Cast is out now on Compass Bros / Universal Music Australia. Dirty River, Michael's tribute to his home town of Melbourne, was voted Heritage Song of the Year at the recent Golden Guitar Awards and the album received a nomination for Alt Country Album of the Year.

"Over the course of three previous albums Michael Waugh has established himself as one of Australia's finest songwriters. With The Cast he ups the bar even further and then leaps over it. This album is right up there with the Swans 2005 Premiership team in terms of class, ability, character, depth, emotional content and sheer breathtaking displays of talent. I don't offer higher praise." Stuart Coupe - author, music commentator and radio presenter

“When Michael Waugh opens his mouth, you should listen”. Andrew McMillen – The Australian

“Michael Waugh is perched on a songwriting mountain not many of us could hope to climb.” - Shane Nicholson

“Waugh shapes and colours his songs with the kind of unique Australian qualities associated with Tim Winton and Paul Kelly.” - Rhythms Magazine

Fuelled by humility, integrity and a raw clarity of vision, Kerryn Fields paints enduring musical portraits that detail the colour and feeling of everything that keeps us alive. Drawing comparisons with the likes of Cat Stevens, Townes Van Zandt, Joan Baez, Neil Young, and more, Fields’ trademark warmth of character - evident in both life and music - depicts a creative offering that’s equal parts stirring, refined and heartrendingly beautiful.