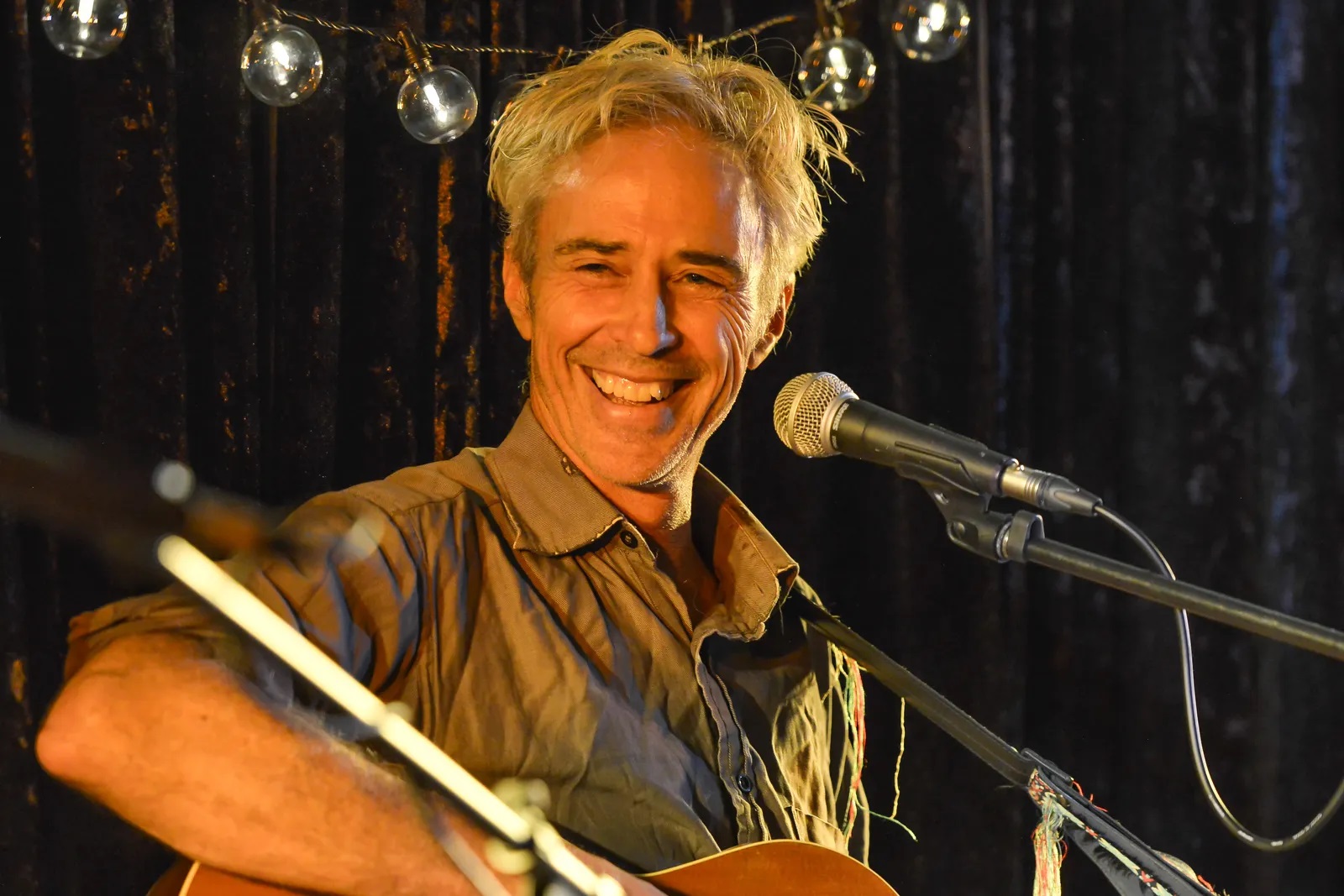 Hailing from the Blue Mountains NSW, King Curly is the invention of local singer/songwriter Steve Appel – a long time enigma of original Australian music. Over 20 years with a changing mainly acoustic ensemble he has been capturing the hearts of music lovers and some of biggest names in the business while remaining virtually unknown to commercial airwaves.

King Curly has toured by invitation with acts as diverse as k.d Lang, Paul Kelly and The Cat Empire throughout Australia, Europe and the US.

After a long absence from the stage, building alternative-design mud houses, Steve Appel has re-emerged to showcase new material aptly named 'Songs', many of them written with his long-time friend and lyricist Daniel Creighton and recorded alongside musicians Steve Grieve (guitar) and Johnny Graffham (pedal steel).

Grieve first earned his reputation as a first rate axeman playing the biker bars of Canberra in the 80s as ‘Steve Grieve and The Mourners’ and since then has toured with the likes of Christine Anu and Margaret Urlich. Johnny is a fine craftsman with his own line of guitars and along with fixing cars, and pretty much anything else, he is a respected pedal steel player working with luminaries such as Rob Hirst.

Appel is a true creative. His songs and his buildings are beautiful and relevant to the times.

“…music is born of the desire to right wrongs and to punish evil. In that respect, his spiritual forefathers are Robin Hood, Batman, Moses etc. Medicine for all of us in a time when Evil is enjoying a stronger-than-usual stranglehold on the world.”