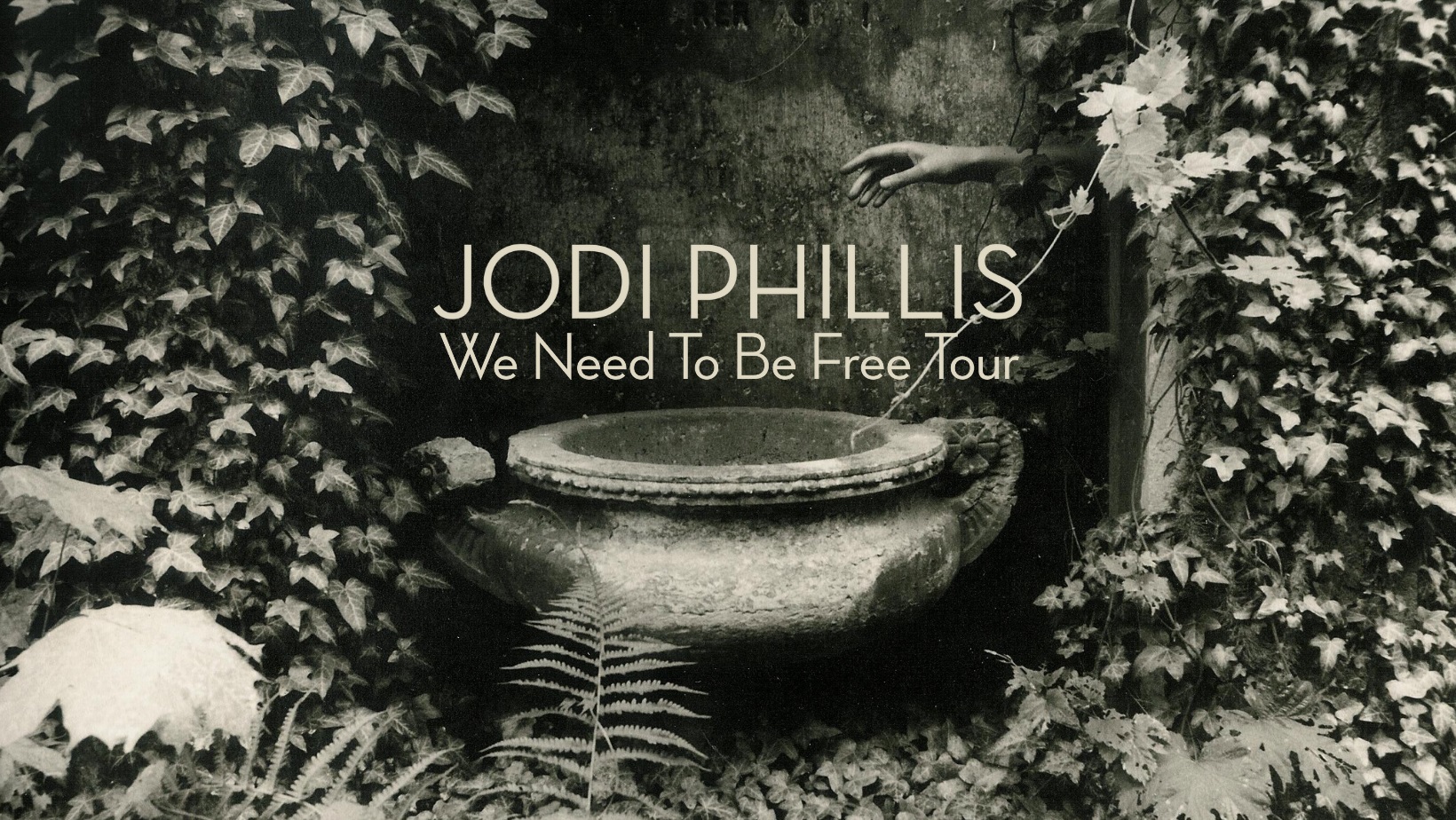 Jodi was born in Melbourne and moved to Los Angeles when she was a baby with her American singing mom and Australian camera-man/director dad. The family moved back to Australia in the early 70's to settle in Sydney's north shore so her father Brian could take up his new position as director of Channel 10's racy new soap opera, Number 96.

Music, art and nature were Jodi's true loves. Learning about harmony singing in her childhood choir The Small World Singers, she started playing guitar and writing songs at age thirteen. Jodi started drawing pictures in coloured pencil and ink when she was a child and has been drawing ever since. The first lockdown gave Jodi the time and space to try her hand at painting with watercolours. She has kept at it ever since.

At twenty Jodi started playing in various bands but it wasn't until 1989 that she formed the alternative pop/rock group The Clouds with New Zealander Trish Young. The original line-up consisted of Jodi, Trish, Stuart Eadie and Rob Phelan. It was after only a few shows that the band found themselves to be at the centre of a record label bidding war. The Clouds signed with Redeye Records/Polydor, run by John Foy. The line-up changed a few times, with David Easton, Andrew Burns, Raphael Whittingham and Ben Nightingale all contributing to the sound, which evolved continuously as they worked hard for 8 years, gaining a loyal following around the world.

The Clouds were the recipients of three ARIA nominations, repeatedly entered the Top 20 of the mainstream charts, received a gold record for their debut album, Penny Century, played at the first six Big Day Out festivals, lived in the UK and the US, signed to Elektra worldwide and recorded over seventy songs which were released as four albums and sixteen EPs.

Jodi has also released albums with The Dearhunters, Roger Loves Betty and The Glamma Rays. Jodi’s second daughter, Harmony was born in 2003.

Jodi was an artist in residence at Bundanon in July 2019, writing songs for her sixth solo album. At the end of 2019 Jodi went on a solo tour across the US and Europe, finishing off the year touring as the main support for Australian indy super-group Dyson Stringer Cloher.

Solo album #6, ‘We Need To Be Free’ with production by composer Damien Lane will be released through Cheersquad Records and King Forward in Benelux in June 2022. Check out the first three singles from the album…Summer of Fires, Silver Stars and It’s Not Love