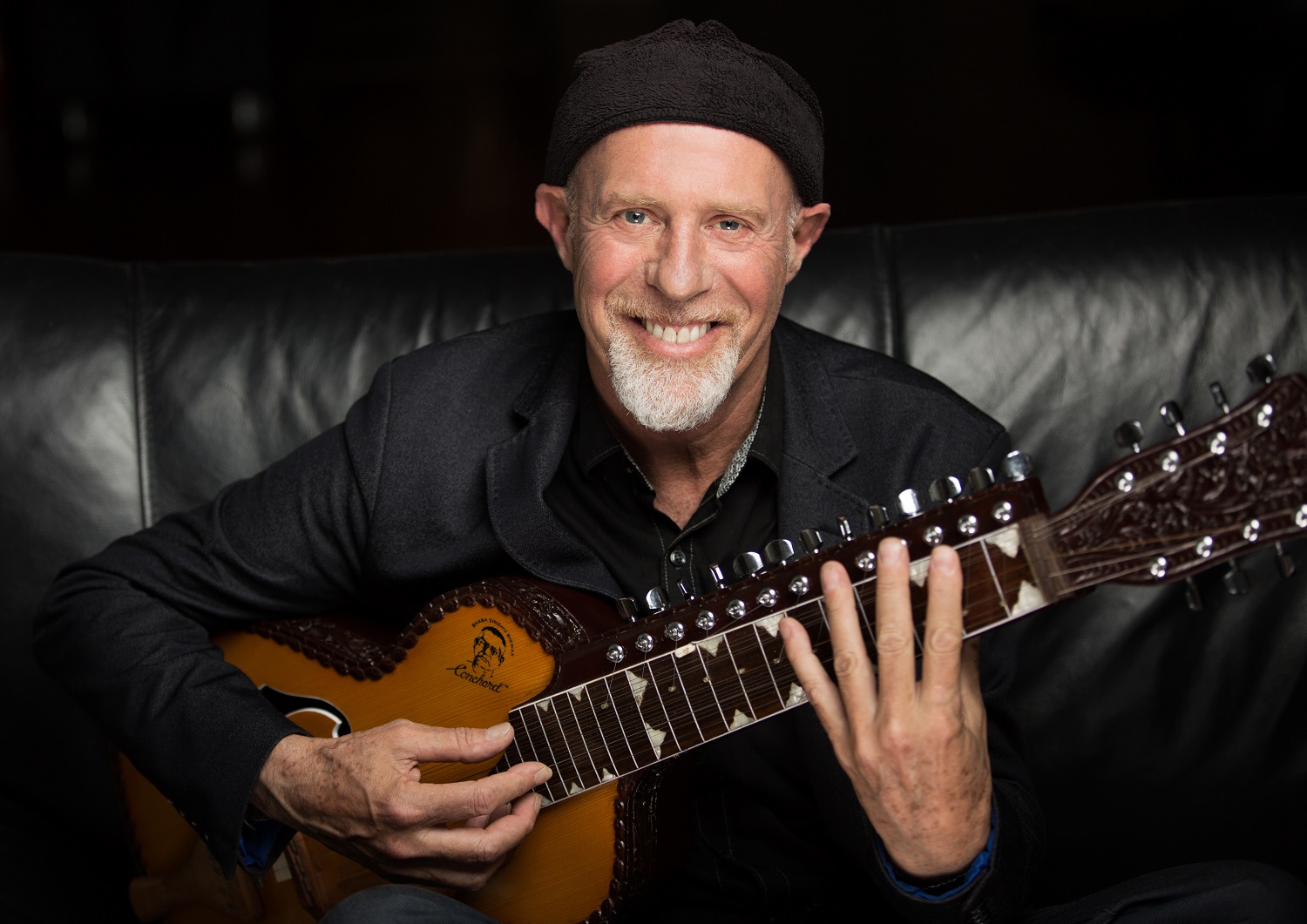 Harry Manx has been dubbed an “essential link” between the music of East and West, creating musical short stories that wed the tradition of the Blues with the depth of classical Indian ragas. The resulting sound is uniquely bewitching and deliciously addictive to listen to. Harry forged this distinctive style by studying at the feet of the masters, first as a sound man in the blues clubs of Toronto during his formative years and then under a rigorous five-year tutelage with Vishwa Mohan Bhatt in India. Bhatt is the inventor of the 20-stringed Mohan Veena, which has become Harry’s signature instrument.

His signature style follows in the footsteps of such pioneering work as that of Joe Harriott and John Mayer and their Indo-Jazz Fusions in the 60s, John McLaughlin’s work with Shakti in the 70s, and Ashwan Batish’s innovative Sitar Power debut in 1987. Manx’s Indo-blues hybrid seems destined to be the most universally appealing yet. It’s a style that’s a direct by product of the nomadic life he has led, a life that has resulted in Manx’s highly compelling and charismatic musical persona.