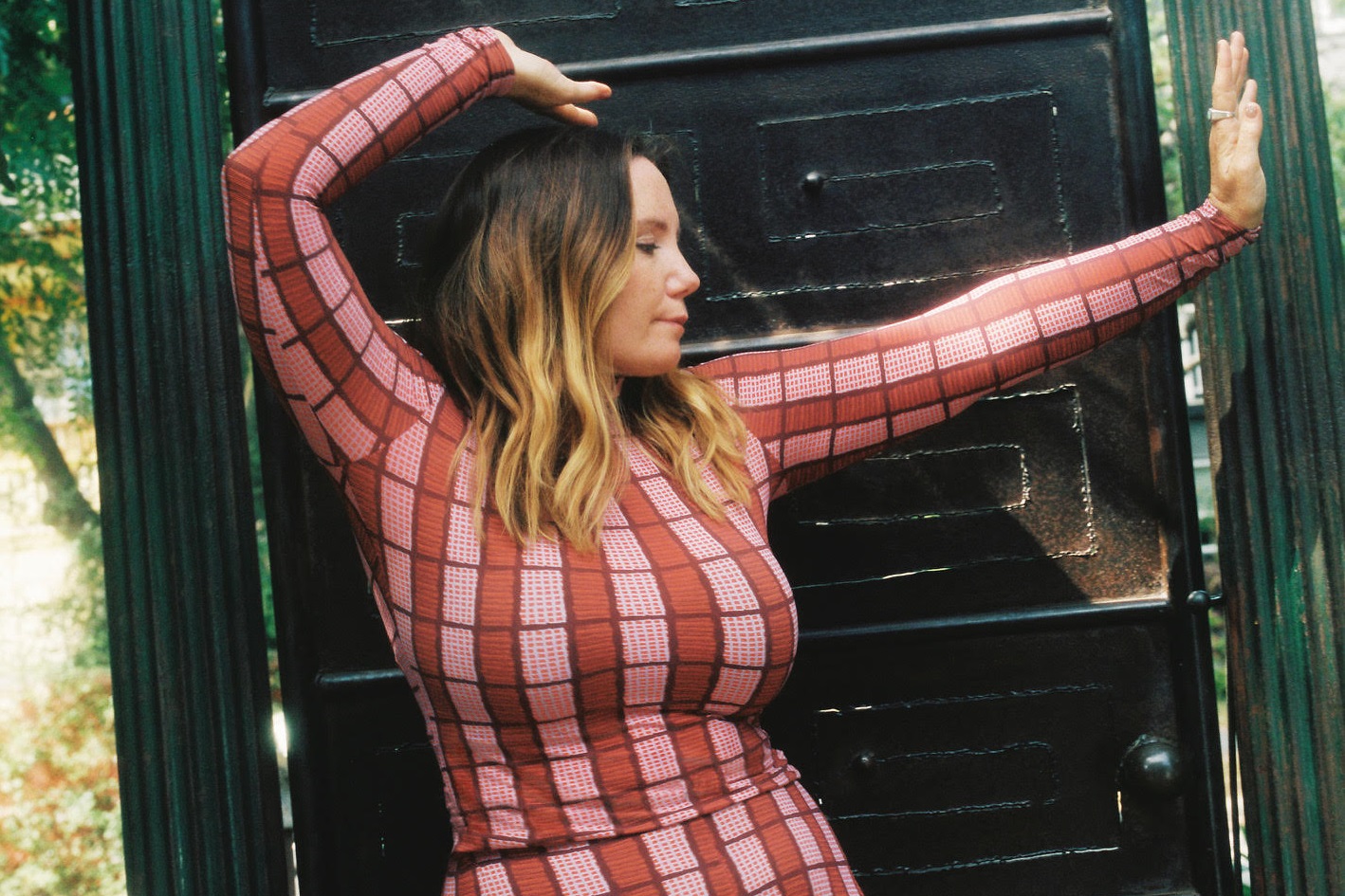 After three years of international tour rescheduling, Dashville is stoked to finally announce the return of highly acclaimed Canadian folk-soul singer Frazey Ford along with her amazing band, to Australian shores for a special run of shows this September/October 2022.

Originally due to return in 2020, following the release of her most recent and highly acclaimed third album Ukin B the Sun. Frazey like many a touring performer, has had to play the waiting game, only just completing her European and Canadian tours over the last few months, albeit to ever growing audiences, who have also had to wait for her return.

This will be the third visit to Australian shores for the founding member of popular folk act The Be Good Tanyas, since she released her internationally acclaimed solo record Obadiah (2010),followed by the incredible Indian Ocean (2014), a sublime soul album recorded in Memphis with Al Green's backing band.

The Vancouver-based singer/songwriter clearly revels in her life pursuit, inhabiting an entire world of shapeshifting rhythm, elevating every beat and groove with the subtle magnetism of her mesmerising voice. With a graceful collision of soul and psychedelia and sometimes ‘70’s funk, she invites both self-reflection and wildly joyful movement, ultimately sparking a quiet transcendence.