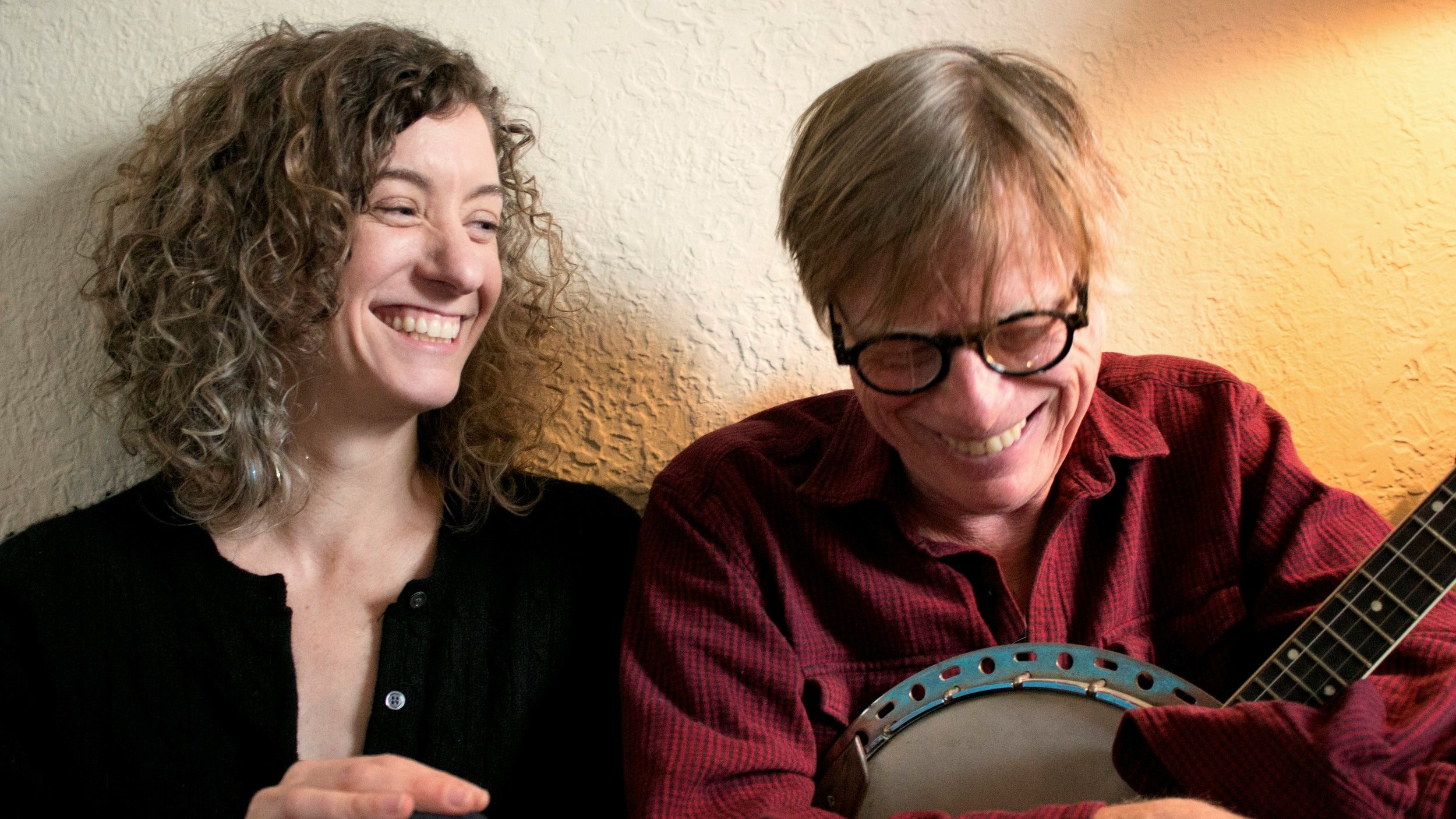 Kieran and Rayna first met, fittingly, at San Francisco’s celebrated Hardly Strictly Bluegrass festival, which led to their cowriting songs for Kieran’s album Unguarded Moments (Dead Reckoning). They joined forces again for Rayna’s 2017 release, Workin’s Too Hard (StorySound) Records, which they also co-produced. Their first album, The Ledges, was released in February of 2018 on Dead Reckoning Records. Their second album together, When the Sun Goes Down, was released March 20, 2019.

Kieran Kane’s seminal work in The O’Kanes and Kane Welch Kaplin, as well as co-founding the independent label Dead Reckoning Records, laid the foundation for the contemporary world of Americana music. A successful solo artist, collaborator and songwriter (with songs recorded by Alan Jackson, John Prine, Emmylou Harris and many more), Kieran is a musician’s
musician: his playing is always understated, always groove-oriented and always serving the song.

If Rayna Gellert seems a preternaturally gifted songwriter, it’s because she’s seen farther into the old songs than most.
Growing up in a musical family, she turned to Appalachian old-time music at a young aged, becoming a prodigious fiddler and leading a new revival of American stringband music through her work with the acclaimed roots band Uncle Earl. An
in-demand collaborator, she has toured and recorded with artists such as Scott Miller, Abigail Washburn, Toubab Krewe and Robyn Hitchcock.

Fans of either artist will recognize the musical
kindred-spiritedness in their restrained and roots-oriented approach to both
songs and arrangements.