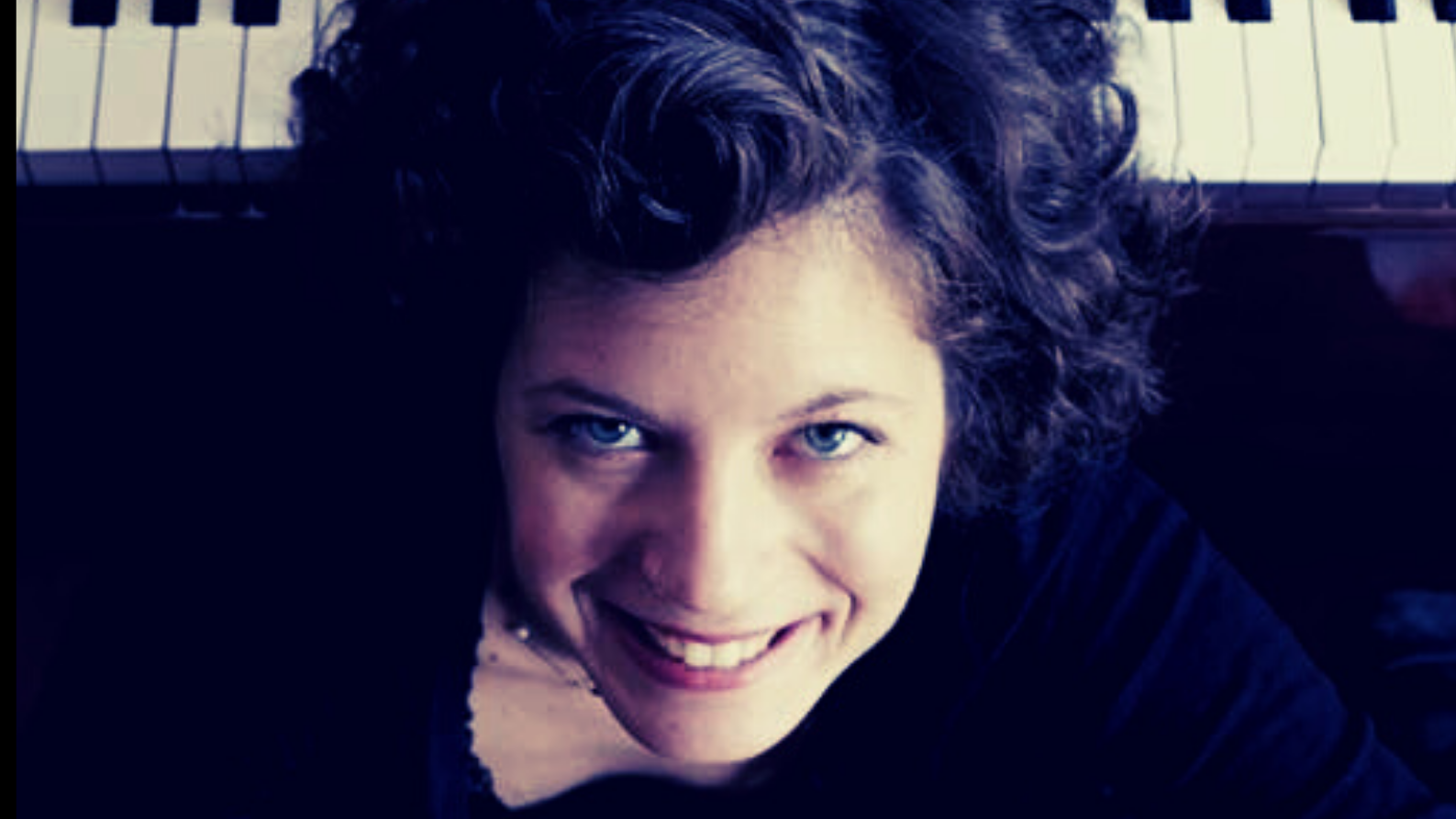 Haroula has been hailed as the modern-day Roza Eskenazi or Rita Abatzi with her in-depth vocal exploration of popular singers from early twentieth-century Greece and Asia Minor. She graduated in piano performance from the Orfeio Conservatory in Athens.

She works as a freelance singer and musician (baglamas, accordion, piano) and plays at festivals throughout Europe through to taverns, cafes, bars, restaurants and major traditional events in Greece as well as having been featured on Greek national television. She is part of the new generation of emerging talent from Greece that breathes new life into old songs all the while staying true to the form of rebetika and Smyrneika. Haroula has a strong improvisational disposition, that can take you from melancholia to exaltation in one breath.