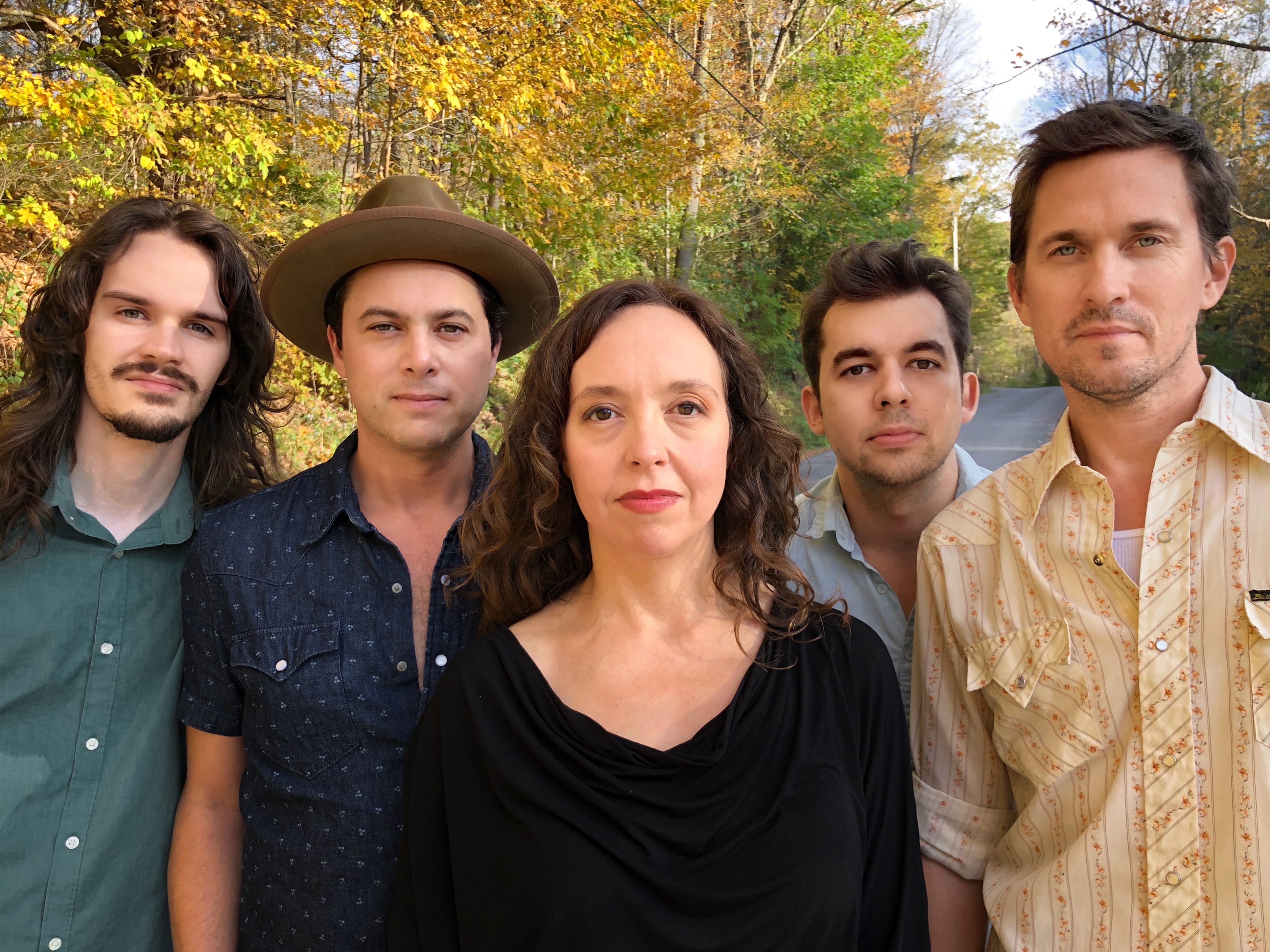 The Mammals are a dynamic Americana/Folk/Rock band from the Woodstock area of upstate New York. They are fronted by husband-and-wife duo, Mike Merenda and Ruth Ungar, singer-songwriters, story-tellers, and social and environmental activists, highly respected in the US Folk/Roots scene, having played with Pete Seeger, Arlo Guthrie, Odetta, Crooked Still, and many more. They were good friends of Pete, playing with him many times including at his 90th birthday celebration at Madison Square Garden.

Ruth is carrying on her family tradition, being the daughter of legendary fiddler/composer, Jay Ungar, known for his famous composition, 'Ashokan Farewell', used as the the theme for Ken Burns' landmark documentary, 'The Civil War', shown here on SBS.

Their concerts are healing and inspirational. It’s not only the magic of their combined voices, Ruth's soulful grace and Mike’s hushed and intimate ease, but also the lyrics that strike deep and spark smiles. Nominated for Song of the Year at the International Folk Music Awards, the title track of their 2018 album Sunshiner is an instant full-room sing-along, with a chorus that honours the past while envisioning a bright future of green energy.

The band’s quintet lineup features dynamic drummer Konrad Meissner and a rotating inner circle of their favorite bass and organ/piano players. The Mammals joke that they’re “too folk for the rock show” and “too rock for the folk show” but in reality they hit the critical touchstones of both. Their performances are propelled by just the right amount of guitar grit, soothing harmony, barn-burning fiddle, and storytelling savvy.

On My Way Home: