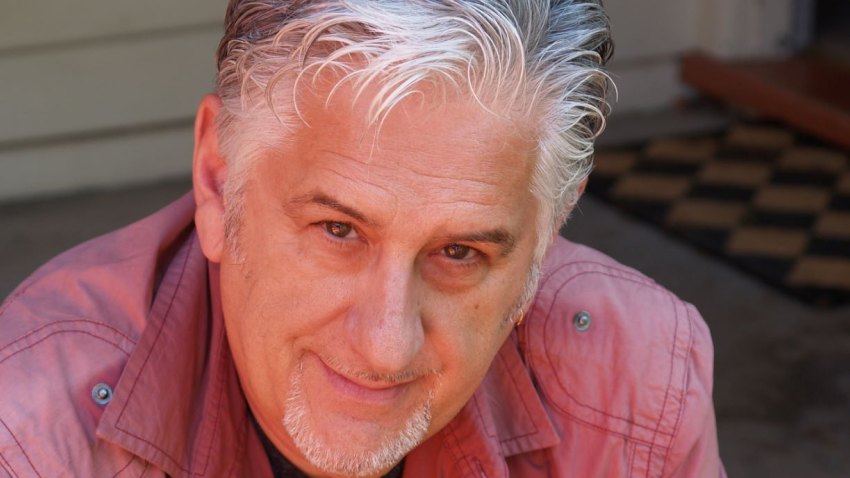 Into The Mystic - The Songs of Van Morrison

We welcome back JOE CREIGHTON and his eight piece band (including The Belfast Horns) to present INTO THE MYSTIC celebrating The Music of Van Morrison.

This line-up have been performing to sell out venues for years and with lead singer Creighton, born and raised in Belfast, he brings a tremendous authenticity to the show.

Creighton grew up in Belfast, at the same time and on the same streets as Morrison and he would often watch Van perform live in the early days of his first band “Them” at the Maritime Club in Belfast.

It is this connection that allows Creighton to bring a raw honesty to his show which results in a palpable world class act not able to be matched.

Legendary Australian singer and bassist Creighton grew up in Belfast during the late 1960s under the backdrop of the civil rights movement, riots, religious and social unrest - remarkable times played out to the soundtrack of Van Morrison and a band simply known as Them.

From the boutiques and coffee shops of Belfast's Royal Avenue, the anthemic chorus of G.L.O.R.I.A boomed, cementing a style of music that Creighton has carried with him through a career that has seen him tour with John Farnham, Kylie Minogue and Olivia Newton John.

Into the Mystic sees Creighton effortlessly recreate the feeling of those heady days and releases the essence of the music that was so integral. He takes the audience on a journey that begins in the 1960s and moves through the decades encompassing Van's worldwide hits with a sprinkling of some of the more mystical poetic songs from Astral Weeks.

“Joe Creighton gives one of the best readings of a Van Morrison song that I have heard”- Brian Wise, Triple R